Each of our hearts contains several billion individual muscle cells. Every second of our lives, these billions of cells need to contract and relax together for the heart to work effectively as a pump.  Fortunately, our hearts have an electrical system that coordinates the individual cells, telling them when to contract and when to relax—the electrical system functions of bioelectricity.  The cells have individual ion channels that allow bioelectrical current in the form of charged ions to flow across the cell membrane, changing the voltage across each membrane.  The cells also have channels between them, allowing the rapid spread of bioelectrical ions across the heart.

A disturbance of the heart’s electrical system is caused by an arrhythmia.  Severe arrhythmias can cause the heart to stop, which is responsible for up to 300,000 deaths per year in the United States.  At the CVRTI, we have a long history of pioneering studies of the genetic and acquired basis of heart electricity and heart arrhythmias.  Investigators are now developing innovative methods to treat heart arrhythmias and prevent them from occurring in the future.

Anti-tachycardia pacing is routinely used to terminate ventricular arrhythmias but its success can be limited. In this joint project with Medtronic and the Scientific                     Computing Institute at University of Utah, the team tested a new adaptive algorithm for ATP in computational models based on patient specific scar and arrhythmia                     data showing a higher success rate.https://www.heartrhythmjournal.com/article/S1547-5271(20)30430-6/fulltext

Electrophysiological Modeling of Fibroblasts and Their Interaction with Myocytes.

In this study, transmural and endocardial cardiac mapping techniques were used to demonstrate that the endocardium and Purkinje fiber system plays a                     critical role in driving the rapid activation rate during ventricular fibrillation. https://www.ahajournals.org/doi/full/10.1161/CIRCEP.117.005562

This study introduces how the actin cytoskeleton works with subunits of an ion channel (Connexin43) to arrange trafficking pathways for delivery of the full                     length channel. This pathway is disrupted in cardiac disease such as cardiac ischemia. https://www.ahajournals.org/doi/10.1161/CIRCRESAHA.117.311955

This study introduces the mechanisms of dynamic regulation of dyad microdomains during an acute stress response. Cardiomyocyte cBIN1                     microdomains are found to be responsive to acute beta-adrenergic activation for subsequent organization between L-type calcium channels and                     ryanodine receptors for efficient excitation-contraction coupling. https://www.ahajournals.org/doi/epub/10.1161/CIRCULATIONAHA.115.018535

This study provides evidence for a role of transient receptor canonical channels 1 (TRPC1) as a contributor to sarcoplasmic calcium leak in                     cardiomyocytes, which was previously explained by ryanodine receptors only. We propose that the findings will guide us to an understanding of TRPC1                     channels as modulators of cytosolic and contractility in cardiomyocytes. https://www.jmmc-online.com/article/S0022-2828(20)30020-1/fulltext

Restitution Characteristics of His Bundle and Working Myocardium in Isolated Rabbit Hearts. 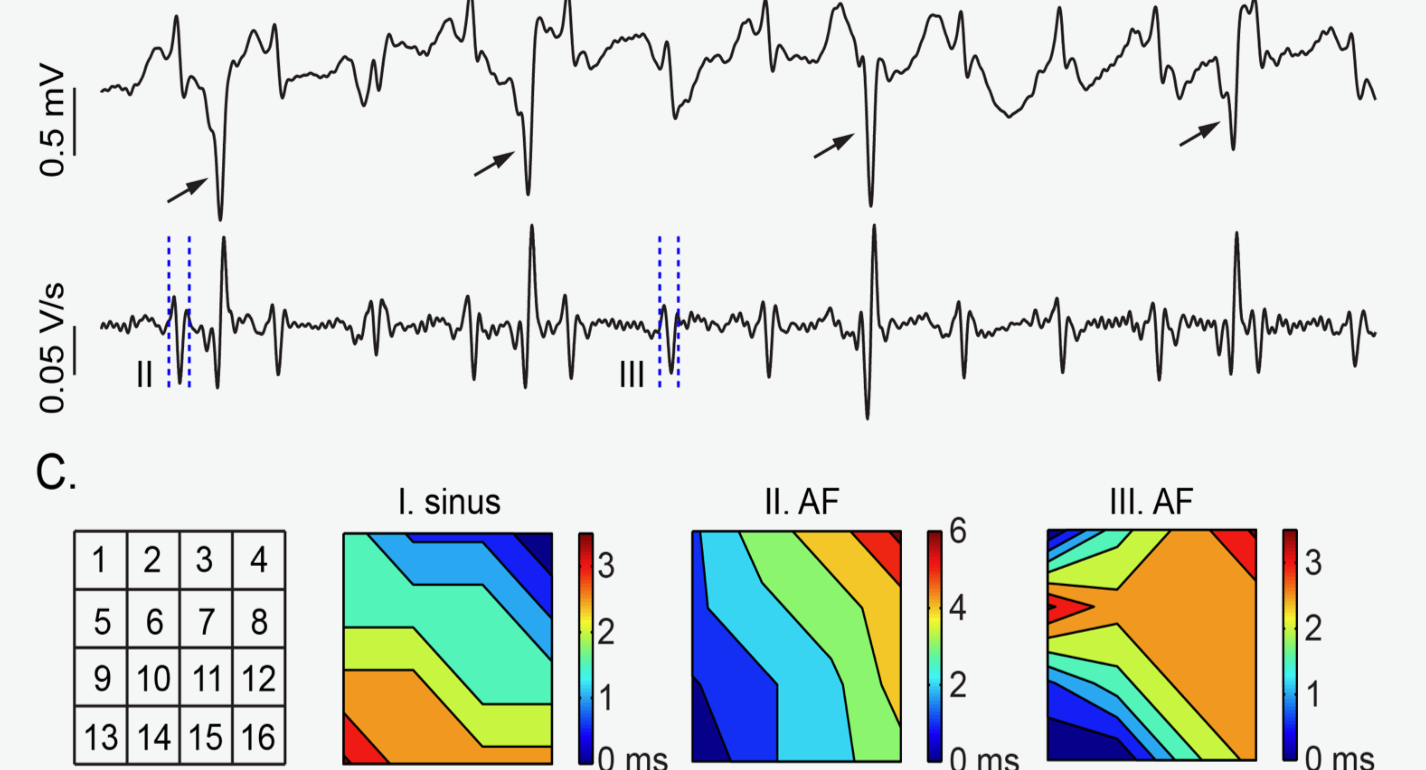 The Dosdall Laboratory, headed by Derek Dosdall, PhD, focuses on using whole heart mapping and microelectrode techniques to investigate the role of the ventricular conduction system on arrhythmia onset and maintenance. Link to lab summary page on CVRTI 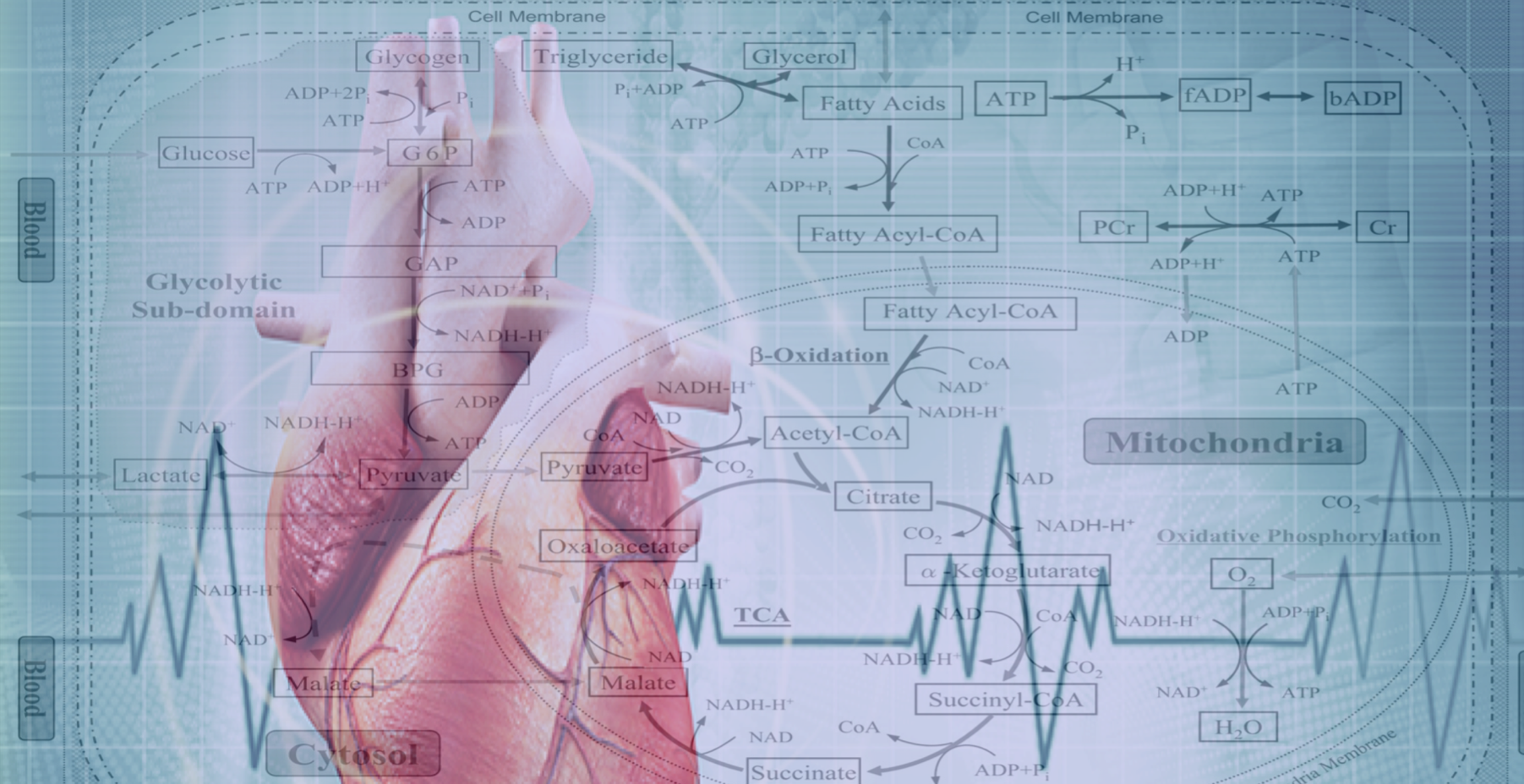 The Drakos Laboratory, headed by Stavros Drakos, MD, PhD, through an ongoing collaboration with the Sachse Laboratory, studies how cardiac ion channels are distributed and how channels clustered to specific subdomains of cardiac cell membrane affect excitation-contraction coupling in healthy, failing, and recovering heart muscle. Link to lab summary page on CVRTI 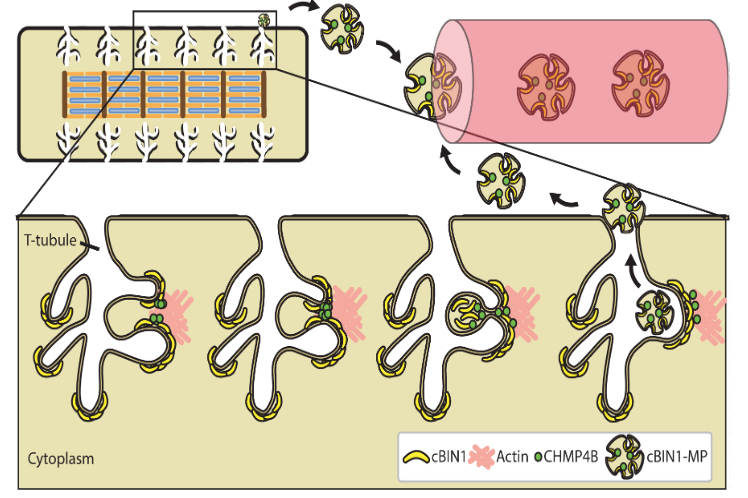 The Hong Laboratory, headed by TingTing Hong, MD, PhD, studies the regulation and remodeling of membrane microdomains of cardiomyocytes during heart failure progression. They study how cardiomyocyte surface microdomains are organized to concentrate ion channels and signaling proteins for proper function and regulation in normal and failing hearts. The research includes the mechanisms of scaffolding protein and cytoskeleton-based maintenance of membrane structures and subdomains important in calcium signaling, turnover mechanisms of microdomains, and the mechanisms of heart failure progression. The Hong lab’s goal is to identify, at the bench, new molecular and cellular targets that can be translated to develop new therapeutic tools for clinical management of heart failure.Link to lab summary page on CVRTI 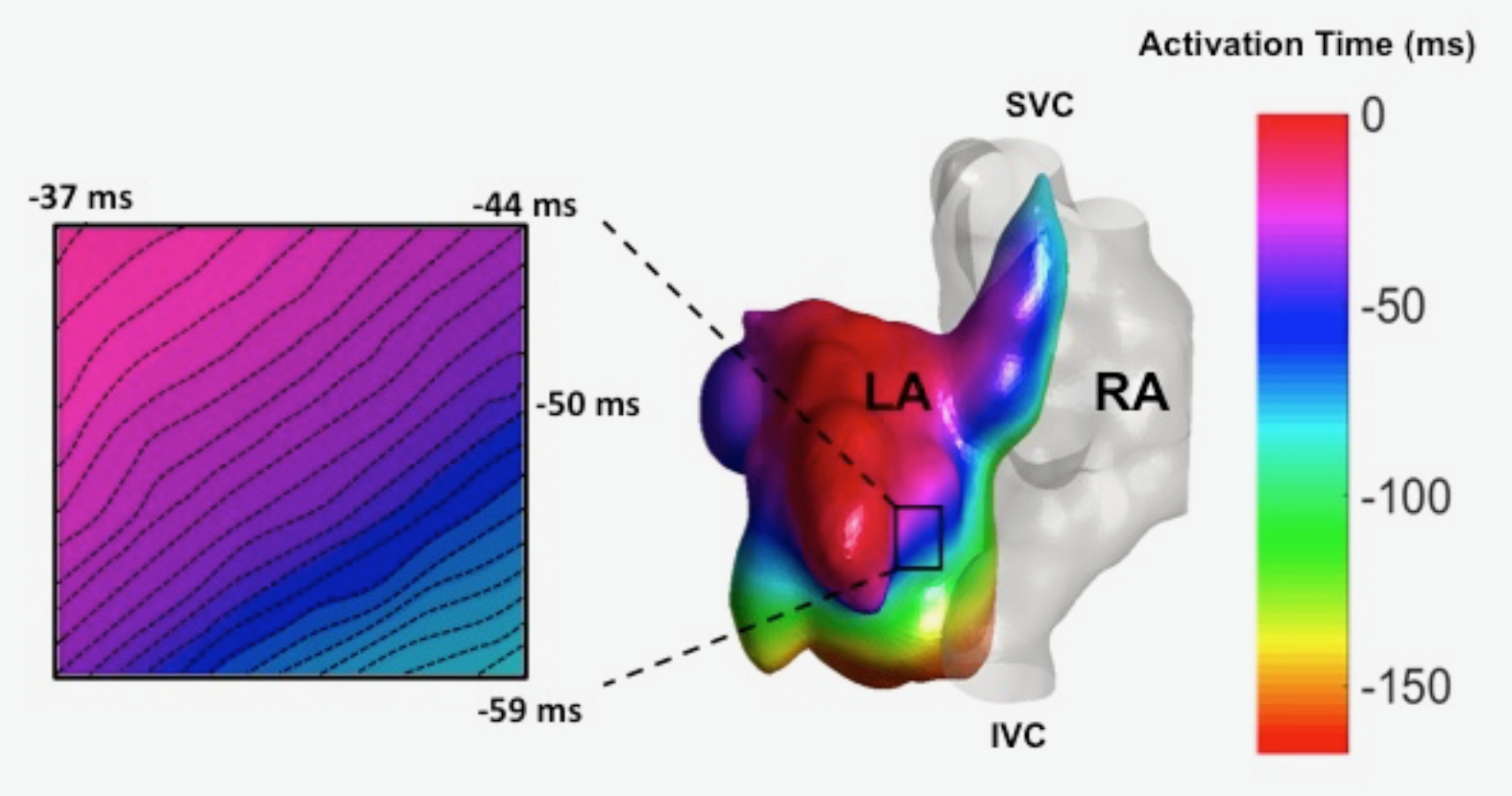 The Ranjan Laboratory, headed by Ravi Ranjan, MD, PhD, focuses on developing a better understanding of arrhythmia mechanisms and optimizing the ablation procedure. The lab is using a combination of high density electrical mapping and imaging in an animal model combined with computational modeling to develop a better understanding of arrhythmia mechanisms. To optimize the ablation procedure, the team uses MRI to quantify tissue changes including reversible edema over time for different energy sources and ablation parameters to develop the optimal ablation technique. Link to lab summary page on CVRTI 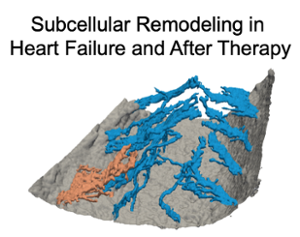 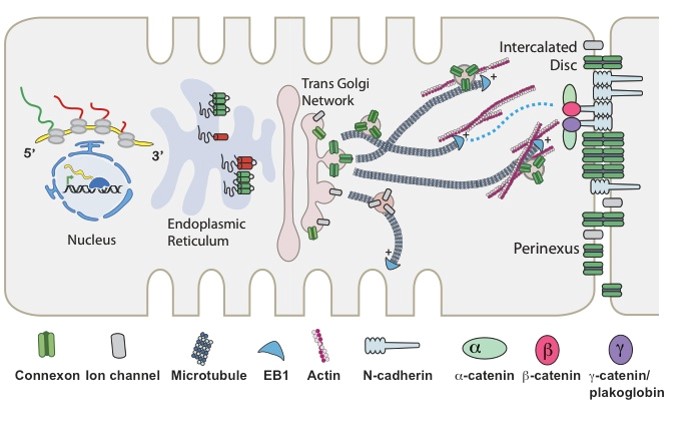 of the Shaw Laboratory, headed by Robin Shaw, MD, PhD, study how cardiac ion channels are formed and how channels are targeted to specific subdomains of cardiac cell membrane in both healthy and failing heart muscle. Link to lab summary page on CVRTI